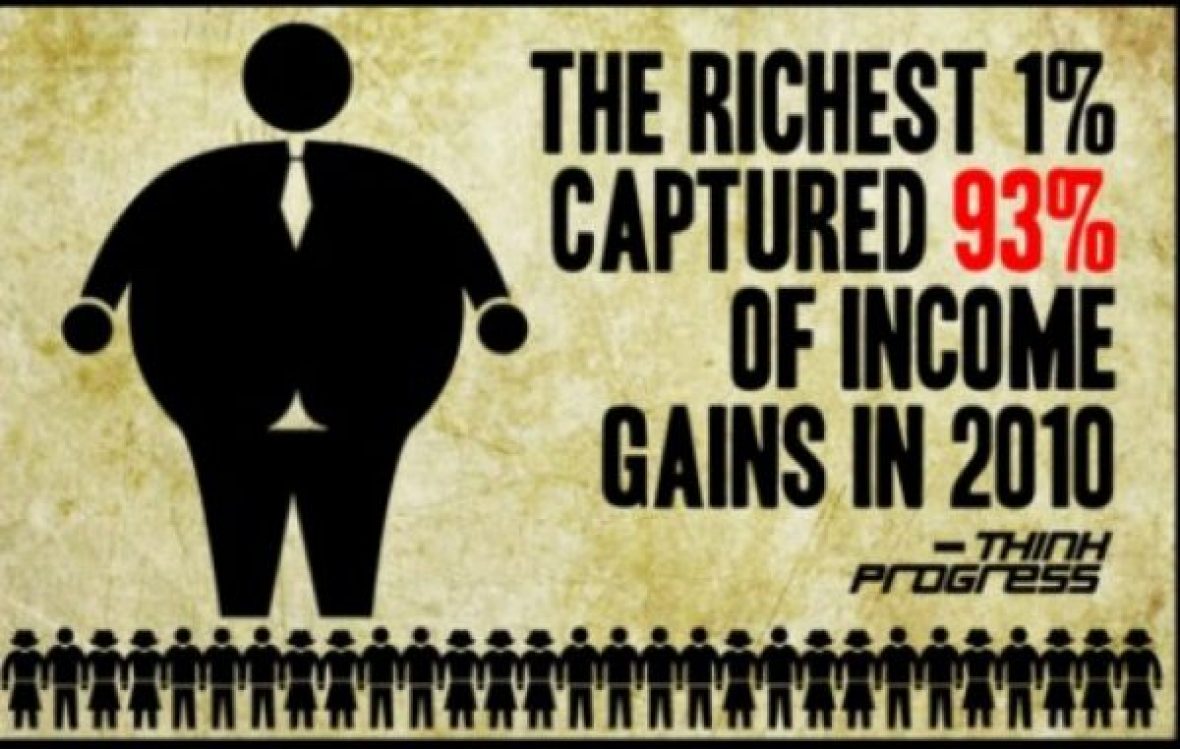 Ed Shultz did a segment last Friday on the Ed show highlighting our lack of knowledge when in comes to the role of Government in providing benefits to average working families, called what Government programs?

As is turns out, 48.5% of Americans, nearly half of all people in this country benefit from Government programs.  The problem is that the very people receiving these benefits are not aware of it!

This is accomplished through “framing.”  The social safety net benefits described above, as well as other middle class benefits are being framed as “entitlements” in order to convince people to vote against their own well being by supporting the elimination of these so called, “entitlement programs.”  The “entitlement program” frame suggests that your hard-working tax dollars are funding the bad habits of lazy people who don’t want to work!  Even worse, this frame suggests that the Government is behind this effort to weaken our nation by giving people things they feel entitled to rather than requiring them to earn it like everybody else.

Let’s forget for the moment that entitlements like Social Security, for instance, are called entitlements for a reason.   Working people pay into this Government program their entire lives, and thus are ‘entitled’ to receive these benefits when they retire.  Despite this reality, the word entitlement is literally being redefined by the radical right wing in this country to fit the frame described above in order to justify the elimination of any benefit not going to the top 1%.

Watch how effective this framing effort has become.  Pay particular attention to how the rhetoric of the “entitlement program” frame is used to convince people that the benefits half of us unknowingly receive and depend upon are somehow destroying America.

Mitt Romney – “Even if we could afford the ever expanding payments of an entitlement society, it is a fundamental corruption of the American spirit.

Rick Perry – “I will work every day to try to make Washington D.C. as inconsequential in your life as I can”

Newt Gingrich –  “It is the left, which has abandoned and betrayed the poor, because its safety net is actually a spider-web and it traps people in dependency.

Michelle Bachman – “Were deluding ourselves if were embracing a dependency culture.”

If only the people in the NY times poll knew that these radical Conservative politicians were talking about them!

Ezra Klein pointed out in this segment that, in some cases, “The most expensive Government programs are not the one’s for the poor,” but involve other benefits such as home mortgage interest rate deductions, and not paying taxes on employer provided healthcare benefits.  These are benefits that most people don’t even think of as Government programs.

The problem is that we are not aware of these facts!  Instead, we are becoming aware of the frames, which are repeated constantly on Fox news and other corporately controlled media outlets for the sole purpose of convincing us to vote against our self-interest by supporting Government programs that will strip us of these benefits, and shift costs from big businesses and the super-wealthy to average working families.  If the frames are successful at convincing people, then we will soon have no social safety net, we will pay even more for healthcare costs, and we will not be able to deduct our mortgage interest during tax season, among other benefits we do not currently recognize as being a result of Government programs.