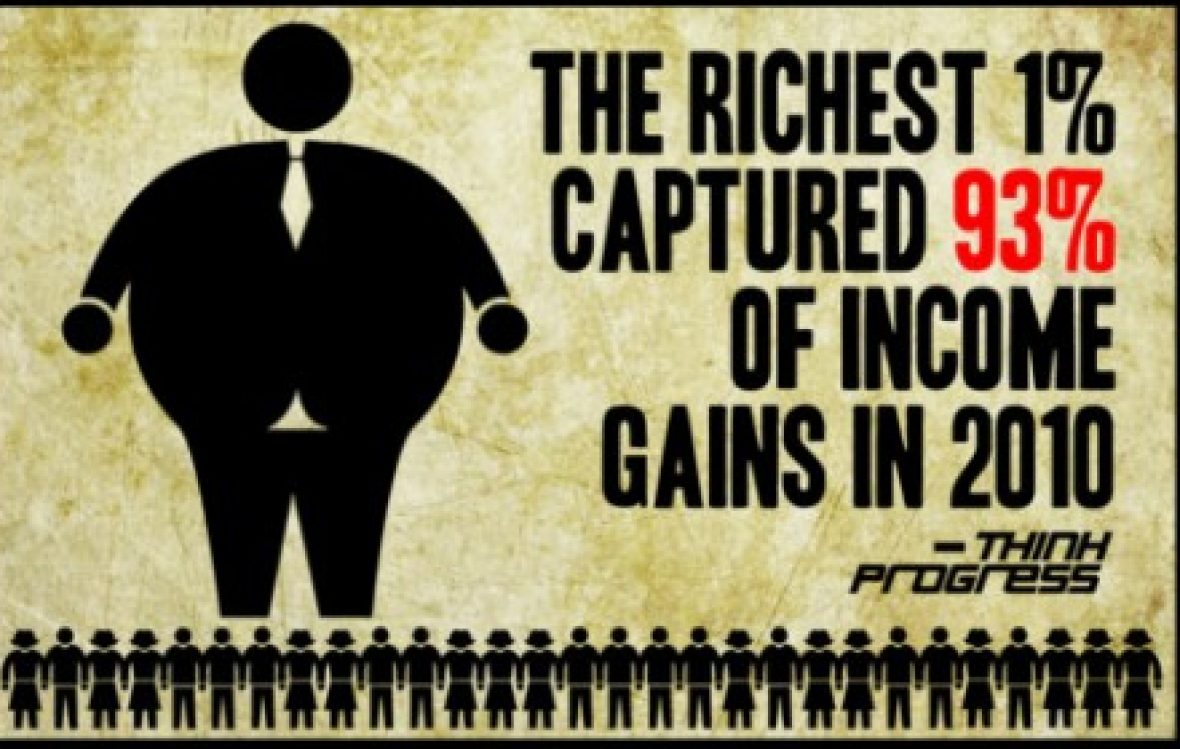 The Governor of Indiana, Mitch Daniels was selected to give the response to President Obama’s state of the Union address.  The reason this particular politician was selected is due to one of the primary tactics the radical right wing uses in their on-going war against the middle class and working poor in this country.  This tactic involves literally “framing” the opposition for actions they are guilty of committing.

The majority of Mitch Daniels speech was filled with frightful language designed to scare us into believing that the only way out of the disaster of debt we are drowning in, as he puts it, is to follow the policies he and other radical republicans will put into place, which are the same policies that got us into this mess in the first place.  Policies stemming from the failed trickle-down economics theory that favor starving this country of revenue by slashing tax rates on the top 0.1% to historic low levels, a third of what they used to be on this group of super wealthy elites.

For those who are unaware, Mitch Daniels was President Bush’s budget director, and thus, he was directly responsible for the Bush tax cuts and other policies that dramatically increased the wealth of those in the top 0.1%, while leaving the rest of us destitute and holding the bag.  This is why it was necessary for Mitch Daniels to give the response, so he can be the one to “frame” President Obama for his failed policy decisions.

The NY Times reviewed the impact of the policies under former President Bush and made an apples-to-apples comparison to President Obama’s policies.  The results are very revealing, and confirm Mitch Daniels is attempting to “frame” President Obama for the Bush era policies he helped to create that significantly added to our deficit, and continue to produce catastrophic conditions for an overwhelming majority of American citizens.

As illustrated in this comparison, $5 trillion of debt was racked up under President Bush and only 1.5 trillion under President Obama.  But this doesn’t tell the whole story.  As pointed out by Ezra Klein, “What’s also important, but not evident, on this chart is that Obama’s major expenses were temporary –the stimulus is over now – while Bush’s were, effectively, recurring.  The Bush tax cuts didn’t just lower revenue for 10 years.  It’s clear now that they lowered it indefinitely, which means this chart is understating their true cost.  Similarly, the Medicare drug benefit is costing money on perpetuity, not just for two or three years.  And Boehner, Ryan and others voted for these laws and, in some cases, helped to craft and pass them.”

To quote Mitch Daniels, “In three short years, an unprecedented explosion of spending, with borrowed money, has added trillions to an already unaffordable national debt.  And yet, the President has put us on a course to make it radically worse in the years ahead.”

The tactic of framing the opposition works best when the person who is actually responsible for the behavior is the one who makes the accusation, or uses the frame against their opponent.  This is why it was necessary for Mitch Daniels to give the response to the President’s speech.